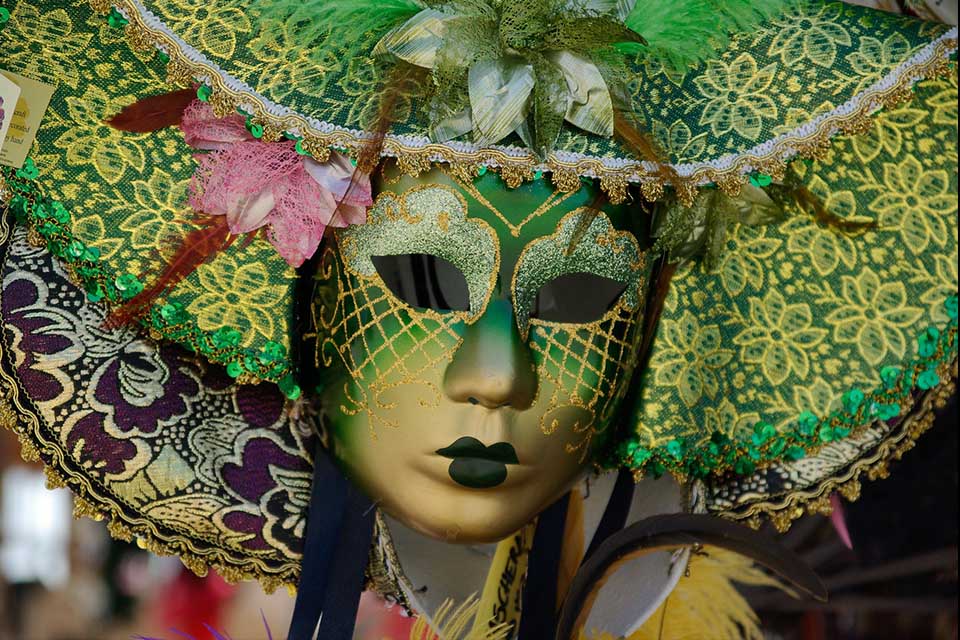 Feeling jealous may be a common occurrence, but let us not mistake common for natural. Since nurturing jealousies and getting disturbed within is certainly not natural. It is a trail of thoughts that one chooses to encourage and the inherent danger lies with not being able to find real evidence to support the ‘doubt’ or the cause for jealousy.

Talking about relationships or friendships where jealousies are commonly felt, a lot of people often try their best to prove that their jealousies are valid. However disturbance arises when despite a lack of concrete evidence overtime, one keeps on crusading for proof to confirm that their only hypothesis they hold onto rigidly, exists. This behavior can cause much stress and strain on both partners, cause one to doubt oneself and feel “incompetent” in relation to the other, cause exhaustion and real damage to the relationship.

A pattern of looking for information favouring one’s preconceived notions or hypothesis, without evidence is what is called a confirmation bias and a common error in thinking. This error in thinking may be operational sometimes even if a person has had experiences of betrayal in past relationships. There are some commonly held kinds of thoughts or ‘thought distortions’ operational in jealousies such as:

However, what if one’s suspicions were to turn out real? How can one judge when one is reading too much into things or if it is a real concern? The answer simply is, unless there is some evidence for you to start thinking that something is unusual in your relationship you may not need to start assuming it beforehand. That is where the difference lies.

Thus ironically, most jealousies that lead to disturbances and emotional upsets for people have little to do with the way others behave and more to do with their own unrealistic set of expectations and faulty conclusions drawn without evidence. Jealousy is a self created and self maintained state arising out of one’s own set of expectations that one demands should exist. Most jealousies are forms of insecurities that people hold about themselves for losing their partner or love – whether about their physical appearance, sexual competence, social competence or any other. Hence it is considered to be an unhealthy emotional state and one can do better without getting jealous. A healthy alternative to jealousy can be showing concern for a relationship.

It is healthy to keep concern for your relationship and communicate your fears to your partner in unambiguous and clear terms. For example: “I am feeling scared and think you’ll go off with someone else” instead of “why you talked to that woman” can help a healthy discussion. However assuming that your partner is having a raving affair with someone you see him/her often with or talking to can crop from your own insecurities further fuelling it if left unchallenged.

Besides, constant suspicion or jealousy can make one’s partner feel tensed, fearing for an unintended action being misinterpreted which can be extremely tiring for him/her. And the more they find it irrational, the more likely they are to meet others against their partner’s wishes, which may further confirm their suspicions. Thus many a times this behavior is exhibited as self fulfilling prophecy, where one ends up meeting the consequences that one fears the most. The anxiety to control an unavoidable external circumstance and others in one’s life can backfire by translating the very fear of losing a partner into reality for a lack of trust and understanding.

Overcoming jealousy may not be an easy task but is certainly achievable if one wants to work at it. The first step in overcoming jealousy is to take individual responsibility for one’s feelings instead of blaming others. Once an individual gets an insight of where and how jealousy is operational in their mind leading to ineffective consequences, there is an increased probability of them wanting to change it. Like I have mentioned in my previous blog, the key to change is self –awareness. Once the awareness has set in, one may want to look at ways to overcome it. Understanding how emotions operate and are created from how we choose to perceive of our situations every time can help people strengthen their reasoning skills.

One reality that helps keep jealousies at bay is by understanding that all jealousies are self created and maintained and not caused by an external event. Since if that was the case then, every partner being “hit on” by another, or being complimented, or getting along very well with other close friends would invariably get jealous. However since this is not true for all cases, jealousies are harboured by people themselves by choosing to think in jealous ways about their partners.

Moreover, any kind of unhealthy dependency that is exhibited in a need created off a relationship that is giving rise to jealousies or any other unhealthy emotional states better be challenged because, any such need or demand that is unrealistic to keep and is not supported by evidence or helping one reach goals of peace and bonding in a relationship may cause much harm than benefit.