The Freedom Of Choice 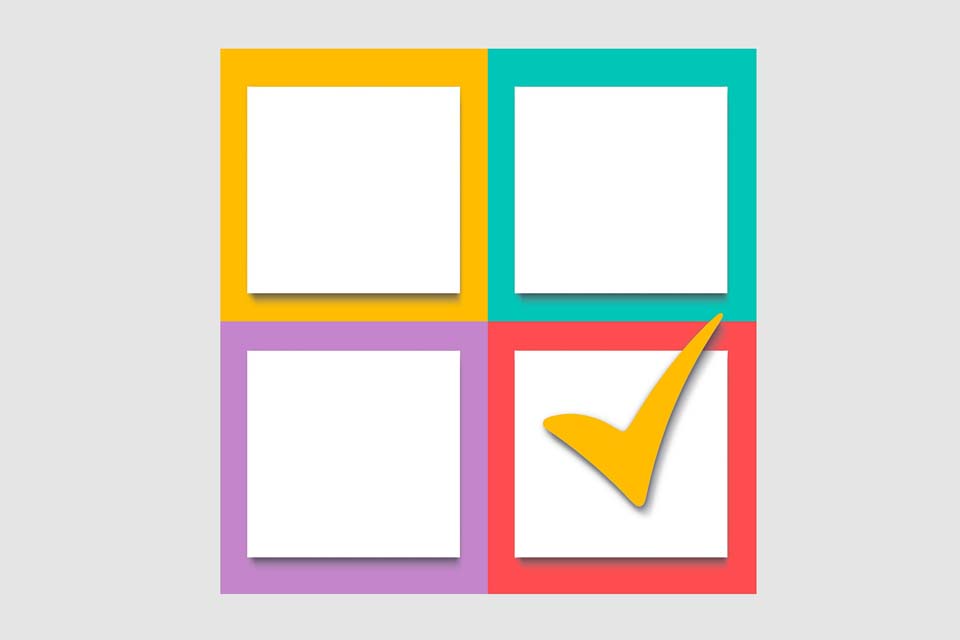 Nov 19, 2010 admin 0
The freedom to choose, to decide what one wants to do or not at any given point is that faculty of mind which each one of us have. And no matter how restricting our external choices may be at times, the freedom to choose is the will to challenge our internal limitations under dire external circumstances. As Viktor Frankl had proposed in his Logotherapy, “Everything can be taken from a man or a woman but one thing: the last of human freedoms to choose one’s attitude in any given set of circumstances, to choose one’s own way.“
In his ‘Will to Meaning’ he proposed that every human being has the will to overcome difficulties by creating a meaning to one’s circumstances. This will is infinite and untouched by others. He proposed that every individual has the freedom to exert their will to find meaning to survive in dire, difficult circumstances. Having been a survivor of the Holocaust himself, he chose to look for meaning around him, a reason to survive each day and to keep that strength going by challenging his internal capacities when almost everyone lost the hope to live in inhuman conditions. Taking from his own experiences as is described in his widely acclaimed book  called ‘Man’s Search For Meaning’ which bears testimony to his sufferings and how he chose to overcome them he developed Logotherapy to treat his disturbed clients using the same principles of living.
Many clients have asked me, “Isnt that so unrealistic and impossible to achieve?  One has to be extraordinary to be able to change their perspectives like that.” My response to which has been, “It may be difficult to achieve as a philosophy but difficult is not the same as unrealistic. If there have been people who could challenge their external circumstances by choosing to grow in strength internally, how can we call it unrealistic?”
The motivation and the drive that people pull for themselves comes from no external source but from their own capacities that they are willing to challenge time and again. For we are the ones to draw our limitations and believe them. We are the ones deciding what we can tolerate and what we cannot thus drawing our own  boundaries to frustration tolerance, what Dr. Ellis  pointed out as being one of the major hurdles in our growth. Not to equate however effort put-in with the guarantee of achievement, since there is no such guarantee wihich exists that says that because one has put so much effort, one has to succeed. The strategies  adopted for succeeding a goal may make for another topic of discussion altogether. However the choice theoryessentially proposes the inherent potential each one of us has at every point of time and how this realization can help one seek means of personal growth.
According to Viktor Frankl, life has meaning under all circumstances and man’s motivation for living is the will to find this meaning. And Dr. Ellis uses the concept of Low FrustrationTolerance [LFT] to challenge Beliefs about one’s capacity to achieve and tolerate frustrations.
So not only do we have the freedom to choose from our internal faculties, we also have the freedom to exert  our will to find meaning in life. And through REBT, i  try to help my clients understand that their disturbances are coming not from the event itself but from the meaning they have given to the event which Dr. Ellis had  also proposed in his psychotherapy in 1955. I help my clients understand that they are much more than they think of themselves and have the freedom to choose to overcome their disturbances through psychotherapeutic means.
For people from history like Indian revolutionaries, survivors of Holocaust, survivors of  war times, people who have been able to prolong living from terminal illnesses, people who have been able to achieve things they had conviction in, have all tested the same mental capacities that we possess and nobody was born “extra-ordinary”. Yes, it may be difficult to build strength when situations around are challenging you constantly, but there is nothing to stop you except yourself.